Welcome back to another edition of The Weekend Chronicles, a weekly series that details all the crazy and exciting things that happened over the weekend. I’ve been starting to plan my weekends out in advance in an effort to make them more exciting both for myself and for your reading pleasure. Last week I had challenged you to do something that would make you happier, healthier and/or more successful in the new year, did you do it? I unfortunately did not but I plan to give it another try because it’s honestly better than doing nothing at all in my eyes. With that being said, my challenge to you this week is to sit down over the weekend whenever you have time and reflect on the week that has just ended. Ask yourself a couple of questions such as what was the most enjoyable part of the week, how would you describe your impact on those that you came into contact with or if you challenged yourself. Once you’ve done that find ways to incorporate those things that you’ve reflected upon into your upcoming week. If grabbing a cup of coffee with a friend or doing absolutely nothing for 30 minutes a day was the best part of your week be sure to do it more often. 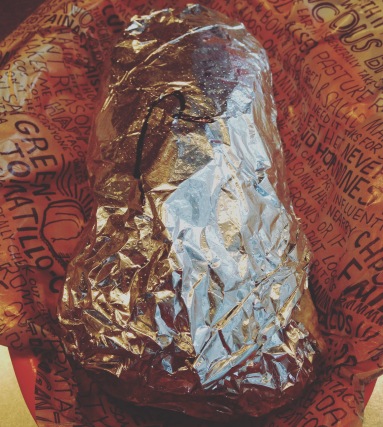 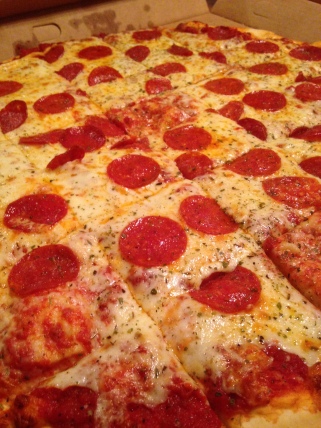 The weekend truly began with a trip to Chipotle which to be frank hasn’t happened in a couple of weeks for me which as all of you know is kind of unusual. No, the whole E. coli scare hasn’t kept me away I’ve just been bringing a lunch to work lately and can’t justify spending money when I have perfectly good food to eat already. As you might have guessed, it was delicious as ever and I am still alive to tell the tale so take that! The evening was spent indulging my inner nerd and playing Xbox as well as taking advantage of what Netflix had to offer in the realm of horror. The first movie I watched was called Curve and it was about a young woman trapped in her car after a hitchhiker caused her to get in a car accident. The second was called The Veil and it was about the lone survivor of a religious cult that had committed mass suicide returning to the scene of the tragedy with a documentary crew in tow after twenty-five years. The night ended with some tasty pizza that my older brother ordered from Rosati’s. I don’t why but it tasted better than normal which has been happening to me with a lot of restaurants lately for some reason. When it comes to Rosati’s Pizza, I give it a 3 out of 5 sporks. 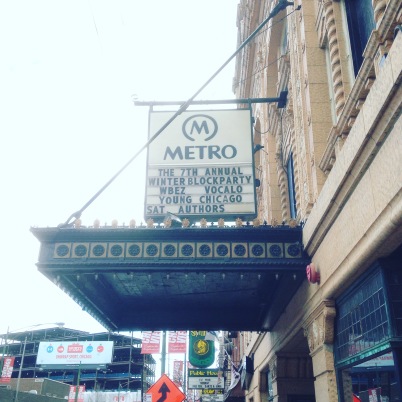 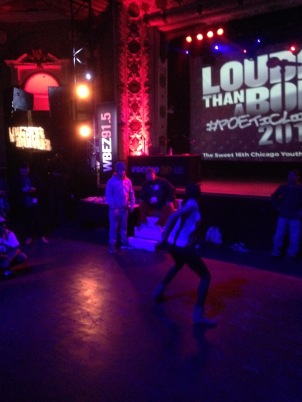 Saturday was a rather exciting day in that I got to volunteer from 12-8 PM for the 7th Annual Winter Block Party for Chicago’s Hip Hop Arts presented by Chicago Public Media, Inc. and Young Chicago Authors at the Metro. Going into it I didn’t really know what to expect but we ended up more or less just watching a dance battle all day and listening to awesome music. It was really amazing to see so many people from such different backgrounds come together to celebrate the past, present and future of an art that in its’ own way has fought for social justice for so many years in so many ways. There was also a concert featuring some up-and-coming artists that I would have loved to stay for but I unfortunately had other plans. After I was done volunteering I headed over to my coworker and friends house to celebrate her 23rd birthday party. It was a night filled decent adult beverages, good food (she provide fried chicken and mac and cheese) and even better people. Shout out to Blake Grigsby for always letting me crash on his futon whenever I am in the city and to Stewart Gaige for being the second most handsome guy at the party, besides me of course. 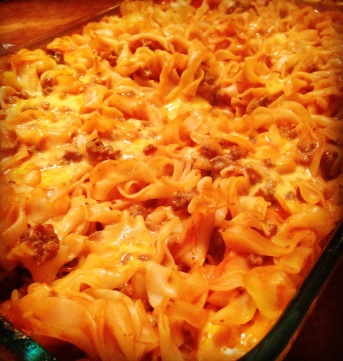 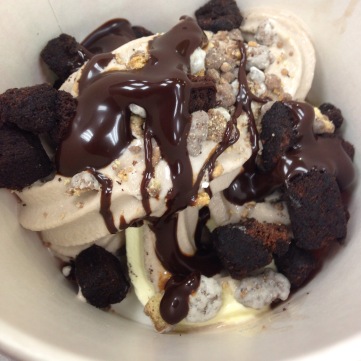 If I ever needed a day to recharge and refuel it was this Sunday. The day before had literally taken everything out of me. The day as you can envision was spent on the couch watching the AFC and NFC Championship Games and splurging in the areas of food and water. My mom on this particular day had decided to make one of her signature dishes which I believe is unique to our family but I could be wrong called Best Ever (and believe me it actually is the best thing ever). A combination of noodles, cheese, sauce and meat all mixed together for a dish that is worthy of its name. Dinner was followed by a trip to Cherry Berry, a local frozen yogurt bar and the return of The X-Files. The X-Files, if you are not familiar, is a show from the 1990’s and early 2000’s that revolves around two FBI special agents investigating marginalized, unsolved cases involving paranormal phenomena. I’ll admit it was a bit nostalgic for me watching a show that I had grown up with and thought was gone for good when it went off the air in 2002 after nine seasons. I already can’t wait for the next episode!

Thank you so much for stopping by and I hope you enjoyed what you read. If you have any suggestions on places I should eat or events I should attend please do not hesitate to reach out. If you haven’t already be sure to follow me on Twitter and Instagram. Talk to you soon!

“There are two ways of spreading light: to be the candle or the mirror that reflects it.” – Edith Wharton 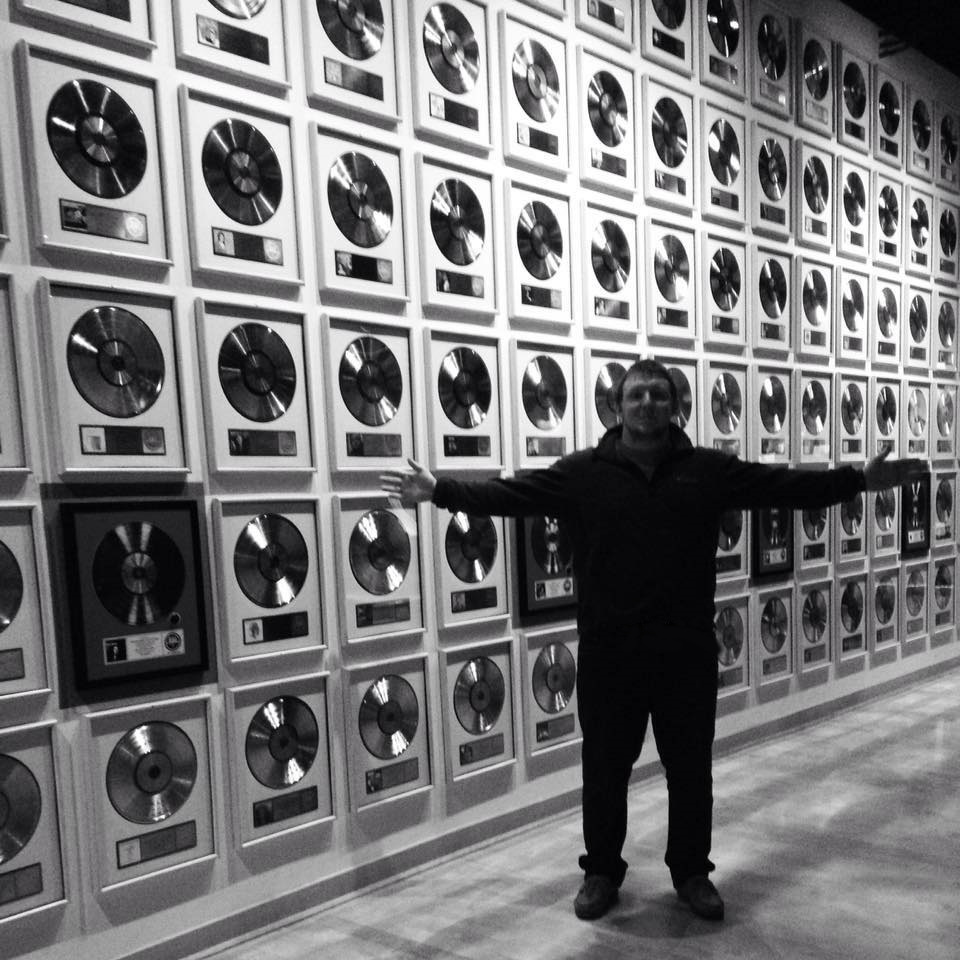